These celebrities have dental implants! 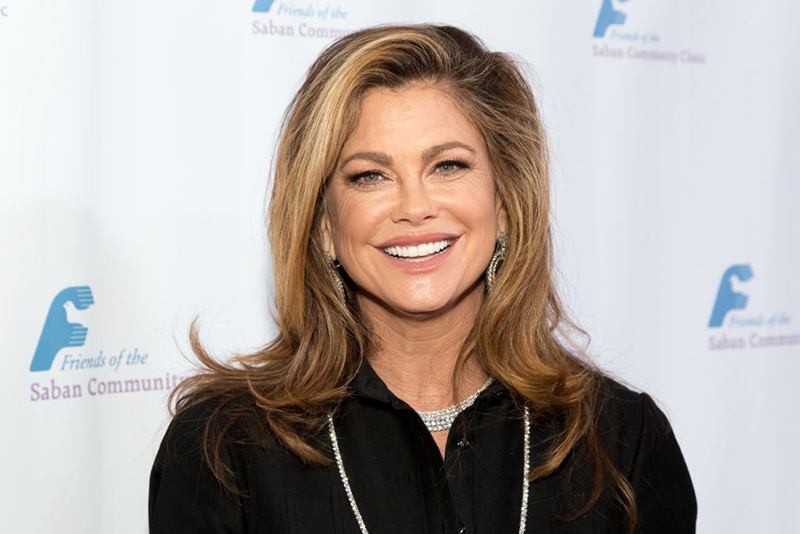 The ranks of those who have benefited from a smile restored with dental implants include more than a few celebrities. From stunning supermodels to chart-topping rock stars, many people in the public eye have discovered just how important getting your smile back can be — and how easy that is to accomplish with dental implants!*

When is the last time you saw a supermodel with failing teeth? Were they just born with perfect teeth to go along with those perfect bodies? Think again!

Christie Brinkley, whose cheerful and wholesomely beautiful face has graced more than 500 magazine covers, was once asked by Dear Doctor magazine for her best beauty tip. Her answer? Just smile! “I always say my best beauty secret is to smile,” she said. “I think a smile makes everyone beautiful.

"It’s the greatest gift we give each other.” Christie needed to have her own dazzling smile restored after she was injured in a helicopter crash while backcountry skiing.

“I fractured two molars in the back of my mouth and I had to get two dental implants,” she told Dear Doctor. “I am grateful for the dental implant technology that feels and looks so natural.”

Steven Tyler was cheerful throughout his dental implant procedure

If you’re a rock fan, you may recall that Aerosmith frontman Steven Tyler fell and broke his front teeth while on tour in South America a few years back. He had apparently become nauseous and dizzy from food poisoning and passed out in his hotel bathroom.

But Tyler was back on stage the next day thanks to modern dental implant technology.

The dentist who replaced Tyler’s broken teeth with two dental implants said the “Demon of Screamin’” did “splendidly” and remained “cheerful” throughout the dental implant procedure.

Kathy Ireland found her dental implant procedure to be easy

It’s one thing to smile for fun; what if it was your job? Model and mogul Kathy Ireland, who appeared on the cover of the best-selling Sports Illustrated swimsuit issue of all time, suffered a terrible blow to her world-famous face in a fall off her kids’ toy wagon.

Kathy joked about it years later during an interview: “I learned that my love of adventure exceeds my coordination,” she said. But at the time, it was no laughing matter.

Ireland needed a dental implant along with other cosmetic treatments to repair extensive damage to her teeth. The implant procedure, she said, was “pretty easy” to tolerate. And her smile is as stunning as ever.

Howie Mandel can't tell the difference between his dental implants and natural teeth.

Howie Mandel considers his dental implants to be amazing

Whether doing stand-up comedy, hosting Deal or No Deal, or judging contestants on America’s Got Talent, funnyman Howie Mandel is ordinarily sporting a winning smile, thanks in part to two dental implants. “They are amazing!” he told Dear Doctor magazine.

“I love my implants.” Howie described his dental implant treatment: “It wasn’t a big deal … They added a couple of other pieces to fully assemble this beautiful smile — and I can chew with them, I smile, and for the life of me I don’t know which of my teeth are implants. It’s so natural.”

In fact, he said, “Nothing is any different from natural teeth, except they are better than my natural teeth were.” 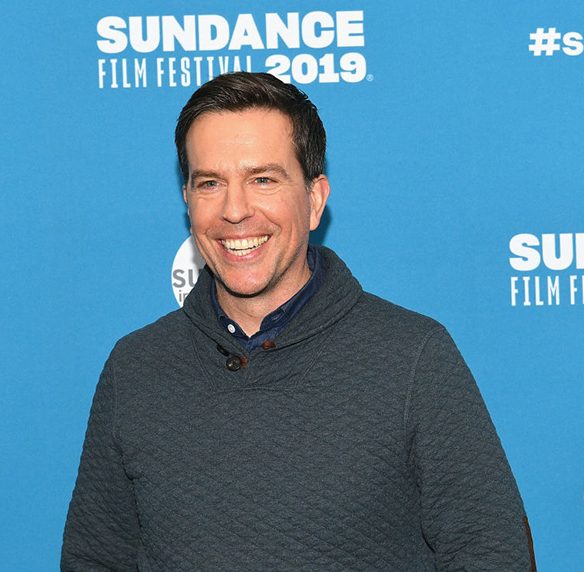 Ed Helms chose a dental implant when he lost his front tooth in a filming accident.

Did you see the 2009 comedy The Hangover? If so, you probably remember the scene where Stu, played by Ed Helms, wakes up to find his front tooth missing after a wild night of partying. So how did they make that look so real?

Was his tooth really pulled? Well, kind of! Ed really did have a tooth removed for the role. But it wasn’t a natural tooth — it was an implant-supported tooth.

Apparently, that particular tooth never grew in when Ed was a child. So he eventually got a dental implant to make his smile Hollywood perfect.